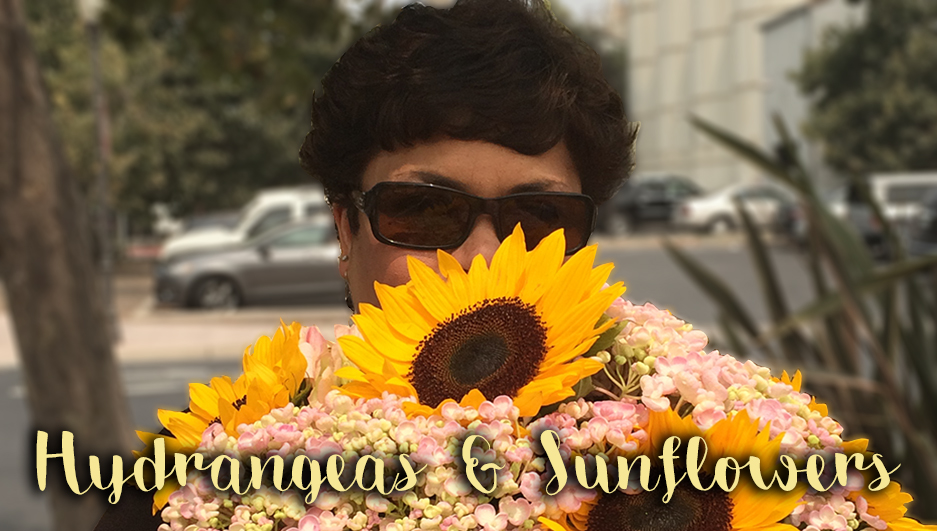 It is the kind of question I usually artfully evade, not because I haven’t contemplated the answers many times but because the asker isn’t really looking for insight just an opportunity to educate on how these kinds of situations can be avoided and often there is just the faintest trace of smugness in the tone although the facial expression seems to appear sympathetic. But this time the question came from someone we have mentored and loved for many years and was sincerely genuine formed in care and concern with maybe a touch of professional understanding because he has that kind of training and experience now.

So I wasn’t guarded…amused a little if I am honest…and it came in the middle of a putting-the-pieces-together-puzzle, I had already been pondering. So I added it to that mental table where the other pieces lay and waited for revelation. We often miss true personal insight from the Holy Spirit because we do not PONDER, let a thing roll around in our spirit, let it sit without answer for a bit. The temptation for completion instead of contemplation is a constant as long as we travel spirit encased in flesh.

A few weeks before the question came to me, I had been in a cloud of hopelessness. It is an uncomfortable, unaccustomed cloak this cloud that circles about me from time to time. It is not my nature to struggle with this kind of darkness; I am a warrior much more at ease with anger, passion and fire. So to feel hopeless goes against my nature but it comes nonetheless with varying degrees of severity…and this time it is was bad…really bad, lasting for several days. It wasn’t until I was driving to the airport to pick up Taylor that I began to lighten a little, after all sunshine and light would be descending from the plane shortly, and in truth his presence did just that it lightened the darkness eased the desire to just give up.
It was one of the puzzle pieces sitting on my mental table, next came the question and then an important piece of the puzzle: Shark Week!

Shark week in our home is a sacred ritual. I read Jaws when I was in the 7th grade that was when my love affair with Great Whites began. If I had a bucket list a visit to Cape Town South Africa to see them leap out of the water would be on it and maybe even a shark cage experience…yes really!

When our children were younger one of our favorite things was to body surf and swim in the ocean all day trying to scare each other and humming the theme to Jaws and then coming back to the hotel, cleaning up and while eating dinner from Hamburger Haven watch Shark Week together. I told Taylor on the way home from the airport that he was home just in time for this beloved ritual, I had no idea that a pivotal piece of the puzzle would come to me while watching the retrospective of the last 10 years of “Air Jaws.”

We were settled on the couch together, eating and engrossed as they reminded us of all the adventures of the “Air Jaws” guys…we had seen every show. How can you resist watching those guys with the seal dummy filming from every angle and answering all the different questions they had proposed over the years and I was reminded again of the question “How is it some seals escape from air jaws?” It was a short clip from that particular show but I remember watching that episode and being so intrigued by the question and sat riveted as they ran all of their experiments with that dummy seal, being reminded of that episode and its questions the pieces of my mental puzzle started forming a cohesive thought and I pondered it until some clarity came.

What the air jaws guys realized was that the GW always caught the young and infirmed seals, they had no experience, no knowledge to recognize the swelling water as the danger that it was. They did not understand that the pressure filled water surging toward them was in fact catastrophic calamity. But the older seals that had made the journey many times from the island to open water to hunt had learned that it wasn’t just a wave or movement from the ocean they felt rushing underneath them but it was in fact a warning signal…the only warning signal before the bite!

I began to recognize a pattern to the hopelessness; it was the swell before not the bite but the miraculous. The divine appointment with someone who needed me to intervene in prayer or speak words of truth over them, the never ending daily provision that defies explanation or good financial planning, the small intimate gifts from the Father that remind me He is near and has not forgotten.

Isn’t always darkest before the sun rises?
The swelling darkness is a distraction, a scary clatter to instill fear and doubt in the ONE that even the wind and waves obey.
“Be careful—watch out for attacks from Satan, your great enemy. He prowls around like a hungry, roaring lion, looking for some victim to tear apart.”
I Peter 5:8

Sounds like a shark doesn’t it? Except our enemy cannot bite, He cannot do eternal harm, he can only cause us fear and so he swims and he circles…swirling hopelessness or whatever else intimidates and terrifies.
And I am noticing that he gets especially active when God is about to reveal some piece in His divine agenda or His power is about to be unleashed for His Glory and our rescue.

The experienced seal then has a choice when he feels that great swelling surge of water that is caused by the speed and size of the GW and precedes those all encompassing jaws…he has a weapon…his only weapon…He must wait until the trajectory of the shark cannot be changed and at the very last moment jump and swim to safety. He must wait in the pathway of the shark to be saved, to move too soon gives the shark the chance to change course.
He has to wait until it seems it is too late and then once the shark breaks water at the top of the swell, the seal jumps out of the way and then swims leaping and stretching his body towards the shore.

Sounds a lot like:
“…So that when the day of evil comes, you may be able to stand your ground, and after you have done everything to stand…stand.” Ephesians 6:13

Maybe just a little something to ponder?

This is one of my favorite beach shots…The boys and I after hitting the waves!